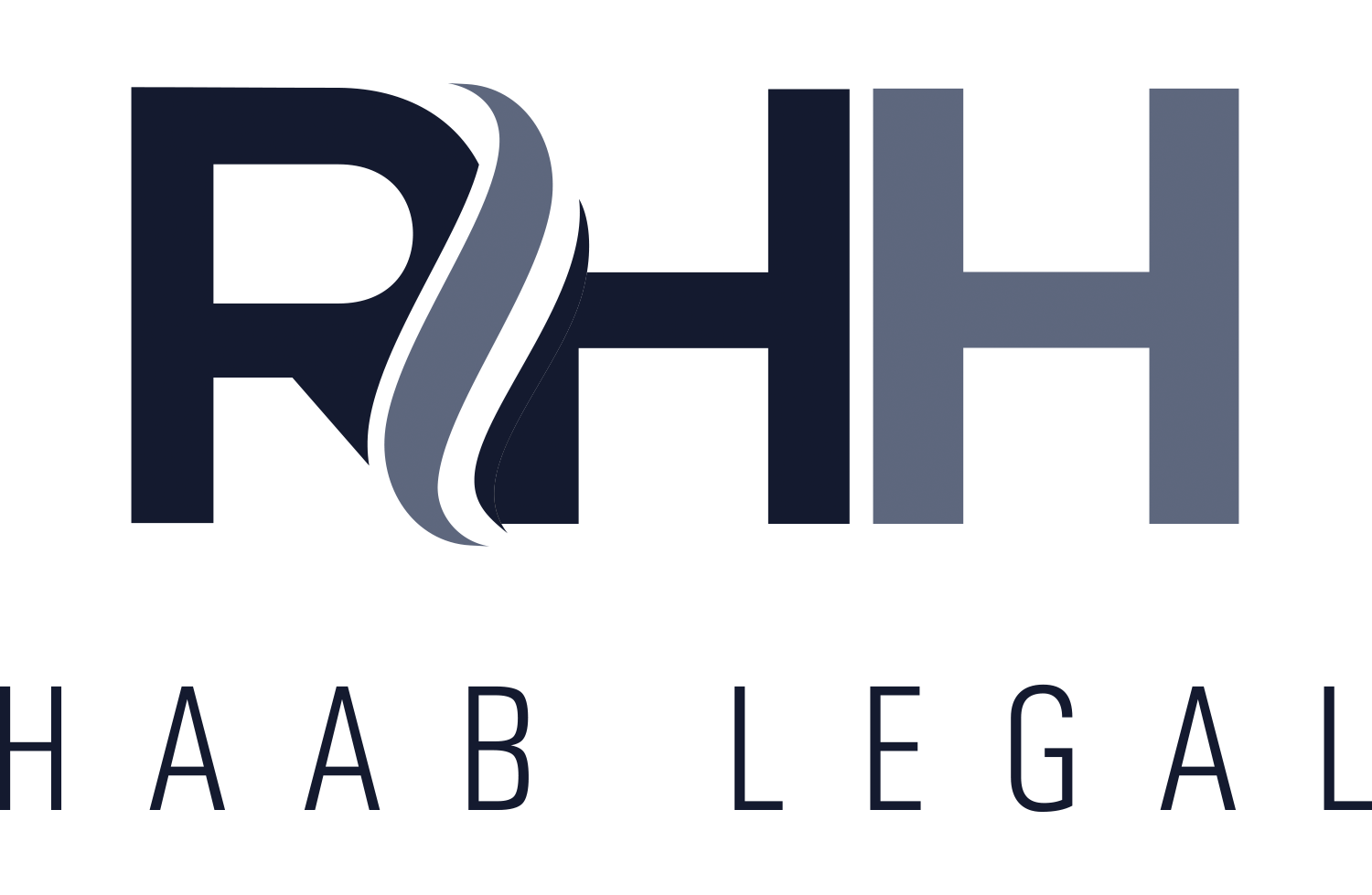 Entry and stay in Switzerland

What are the conditions for obtaining a residence permit in Switzerland? 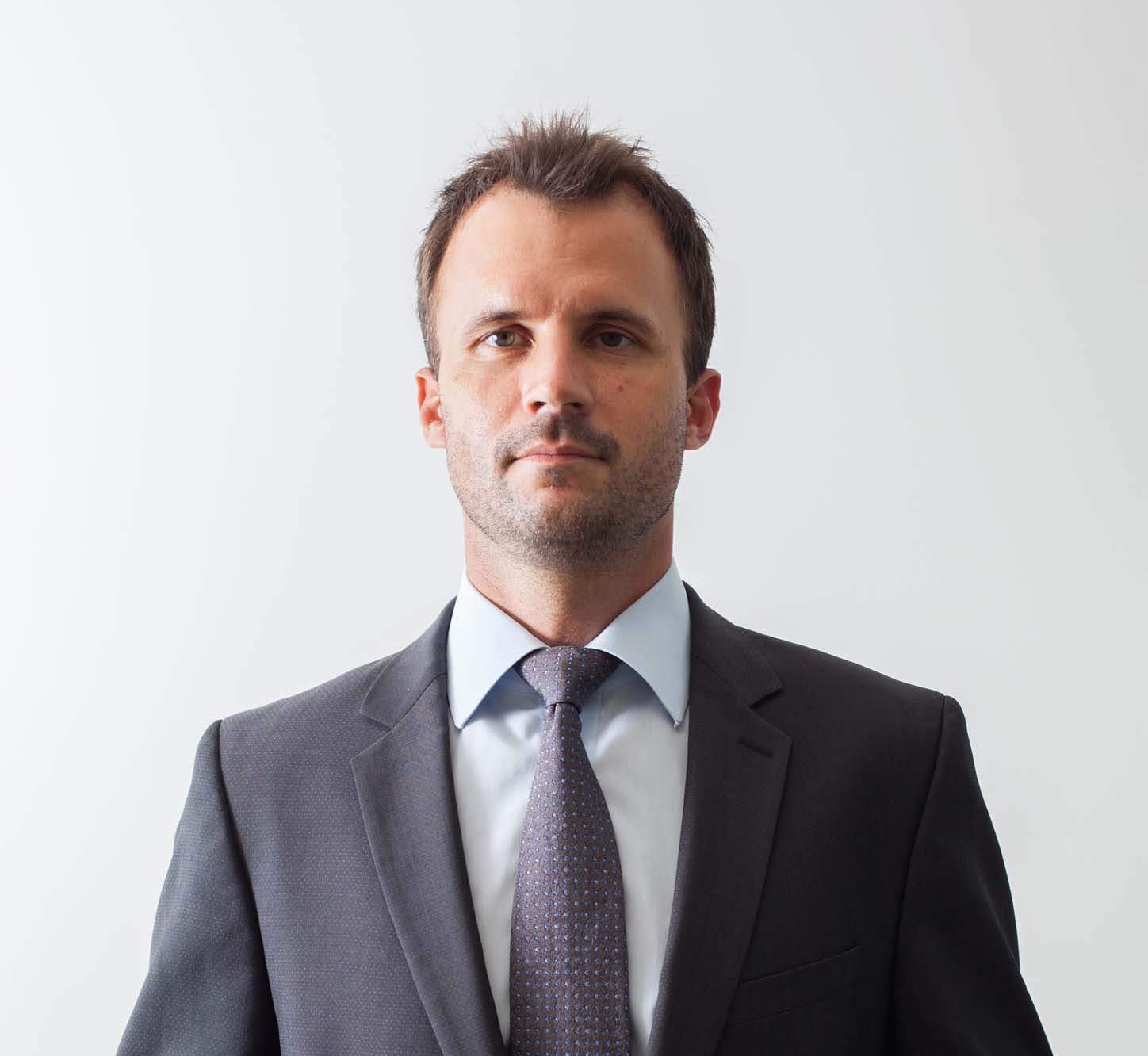 Need for a permit to stay in Switzerland

The most common permitsfor obtaining the right to establish oneself permanently in Switzerland (i.e. for more than one year) are the residence permit ("B permit") and the settlement permit ("C permit").  There are other types of permit, which are not discussed by this contribution, which serve other purposes than to establish a right of permanent residence (e.g. a permit granted to a frontier worker or a short-term residence permit).

This title allows a foreign national who already resides in Switzerland (often by virtue of theprior granting of a B permit) to have a permanent residence in Switzerland. Permit C gives you the right to establish yourself in Switzerland without restrictions or conditions. This permit is the title that gives the most advantageous migratory status to a foreign citizen. It can therefore be said that a foreign citizen holding a C permit has, in many ways, the same rights as a Swiss citizen (a sort of "our own without a Swiss passport").

The procedure for issuing one of these permits finds its fundamental watershed in the country of origin of the foreign citizen who applies for a permit, it must bedistinguished between:

PROCEDURE AND CONDITIONS FOR ISSUING A PERMIT B
‍

The conditions and procedure for obtaining a B permit are set out below, which as mentioned is often the first migratory title that a foreign citizen can apply for in order toreside (live) in Switzerland for at least one year.

Preventive application for a B permit

For the issue of a B permit, which, as mentioned above, is the first permit that a foreigner (whether an EU/EFTA citizen or a third country national) can aspire to, wishing to make Switzerland his or her place of permanent residence for the first time, must submit an application using a special form.

Foreign citizens who need a visa to enter Switzerland (e.g. citizens from a state that is not partof the Schengen area) must submit their application to the Swiss embassy in their country. On the other hand, citizens who do not need a visa to enter Switzerland can submit their application within 90 days of entering Switzerland directly to the place where they intend to reside (it is therefore not permitted to apply for a permit to reside in the Canton of Zurich in the Cantonof Berne).
‍

Reason for the stay

A B permit may berequested for the following purposes:

Conditions for issuing a permit B

As mentioned above, EU/EFTA nationals can benefit from more favourable conditions for obtaining aresidence permit (Permit B) under the Agreement on the Free Movement of Persons (ALC).

The following EU/EFTA nationals have the right to obtain this permit:

It should also be notedthat the issue of a B permit for gainful employment by non-EU/EFTA nationals is subject to annual quotas (maximum number). Furthermore, a foreigner may only be admitted to Switzerland for gainful employment if it is proven that itis not possible to find an indigenous worker or a national of a state with which a free movement of persons agreement has been concluded that corresponds to the required profile (exception: a foreigner with a Swiss university degree may be admitted to Switzerland if his gainful employment is of high scientific or economic interest).

Nationals of third countries are normally granted a fixed-term permit of one year.

Loss of the right to reside in Switzerland

The foreign individualmay voluntarily renounce the B permit (or other permits), for example by registering for a permanent departure abroad.

The B permit is lost if the foreign national stays abroad continuously for three months (for six monthsin the case of a C permit).

Some practical and important aspects in the context of lease